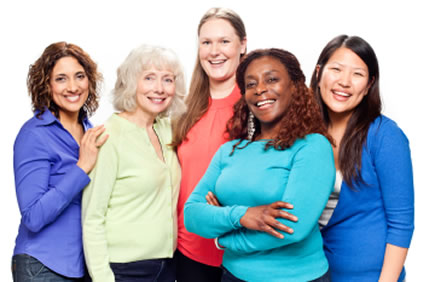 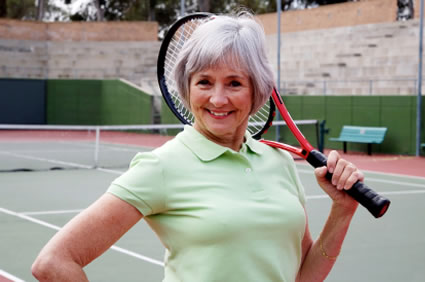 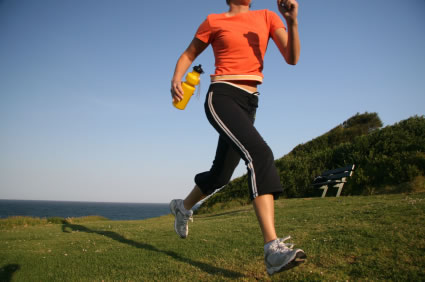 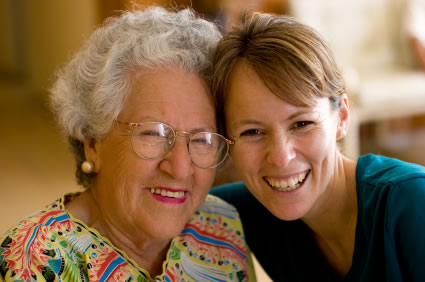 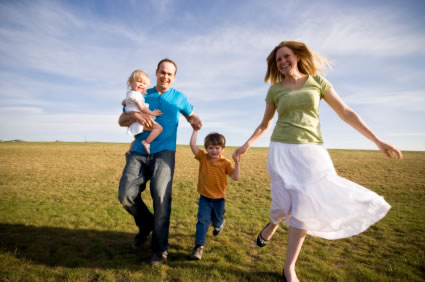 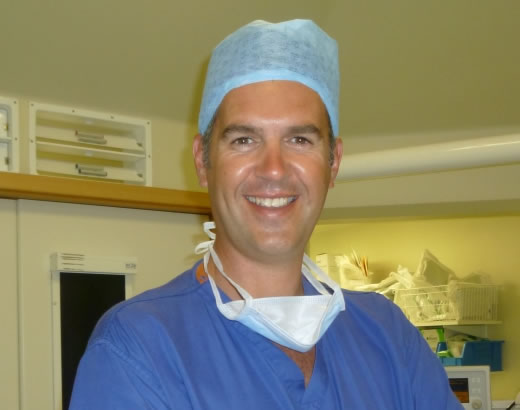 Mr Hextall's practice covers all aspects of gynaecology. He has specialist clinics in Urogynaecology and treats a large number of women each year with prolapse, urinary incontinence and other bladder problems such as pain or recurrent cystitis.

As he is both a Gynaecologist and Urogynaecologist he can see women who have both gynaecological problems and bladder symptoms, which is really useful as often these can occur at the same time.

Mr Hextall also has a special interest in modern treatments for heavy periods and pelvic pain which can often be performed in a day case setting. He has expertise in the laparoscopic (key hole) treatment of endometriosis and has helped set up a local support group for women with this condition.

No doctor can work alone and Mr Hextall has a team to support his practice. He also undertakes a joint Vulval clinic at St Albans City Hospital with Consultant Dermatologist Dr Verity Blackwell.

After going to Nottingham High School, Mr Hextall qualified from Birmingham Medical School in 1990. He was appointed as a Consultant Obstetrician and Gynaecologist at West Hertfordshire Hospitals NHS Trust in 2002.

Mr Hextall spent 2 ½ years researching into female bladder problems with Professor Linda Cardozo at Kings College Hospital. At the end of this period he was successfully awarded an MD. Mr Hextall has lectured on aspects of Gynaecology and Urogynaecology at meetings both internationally, and within the UK. He has many publications in both medical and scientific journals, along with several published book chapters.

Mr Hextall has been happily married since 1992 and has 3 children – the eldest is a junior doctor in Liverpool and the youngest is training to be a physiotherapist. Mrs Hextall is a palliative care nurse. His other son is the only non-medical member of the family - currently studying Business and Finance at University. Andrew's interests outside of work include running, cycling and when given the opportunity he also likes to play golf.

Mr Hextall is very approachable and always aims to put patients at their ease.